Napoli Antic highlights: Decline and disappearance of the production of traditional furniture in Lorraine 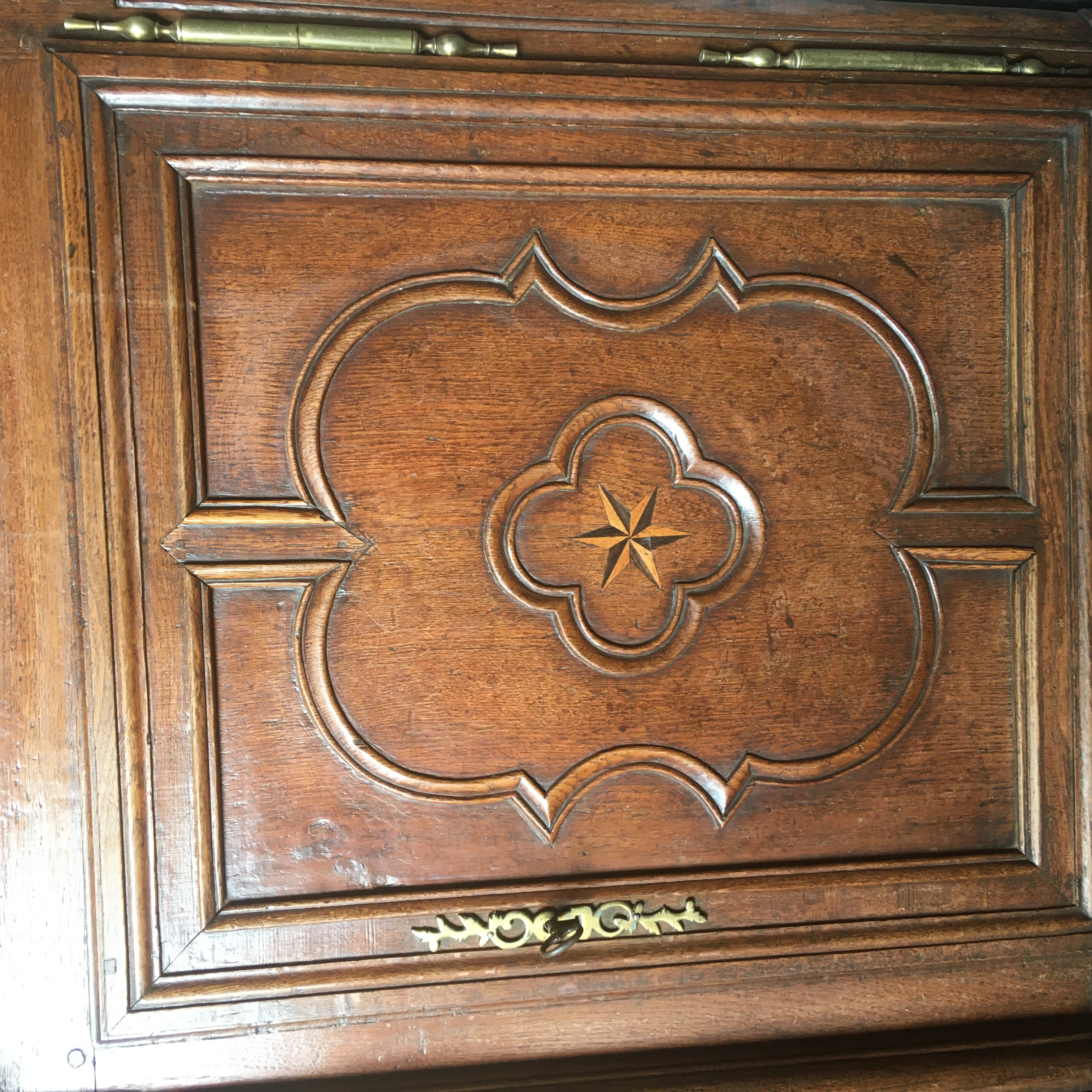 DECLINE AND DISAPPEARANCE OF TRADITIONAL FURNITURE PRODUCTION IN LORRAINE

Lorraine furniture will gradually lose its identity in the second half of the 19th century and the first decades of the 20th century, during two stages. First, the decorations are simplified in a production which, despite everything, retains the production techniques and types of furniture inherited from regional tradition. Lorraine furniture has thus lost its singularity.

However, the geographical proximity between the manufacturer and the customer remains. Then, from the beginning of the 20th century, new types of extra-regional furniture and decorations were introduced in Lorraine through the development of advertisements and catalogs from the large furnishing houses, often Parisian, which worked on a scale. national (Galeries Barbès, for example).

The close relationship between the seller and the customer is broken. Hitherto unknown types of furniture made their way into Lorraine, such as the mirrored cupboard. The decorations specific to each region tend to disappear to give way to patterns common to the whole of France.

Only the Vosges mountains or the German-speaking Moselle East still sometimes manage to preserve some of their traditions.